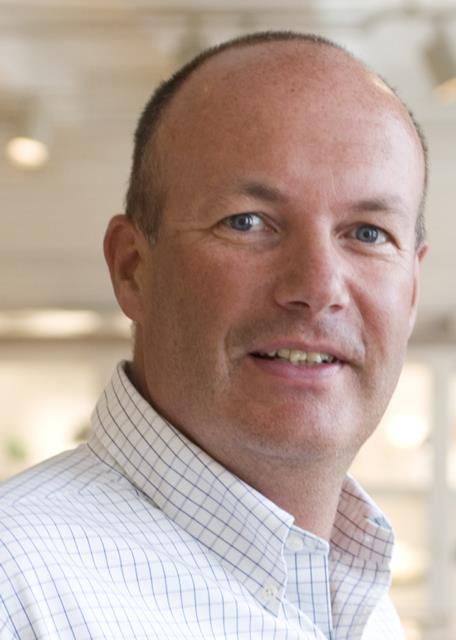 Jeremy Bloxham graduated from Pembroke College in Mathematics in 1982, remaining in the College for his PhD. After completing his PhD he moved to Harvard University, where he has remained, and is currently the Mallinckrodt Professor of Geophysics. Since 2007, he has served as Dean of Science overseeing the ten science departments within Harvard University’s Faculty of Arts and Sciences. His research interests have migrated to planetary physics. He is currently a co-investigator on NASA’s Juno mission to Jupiter: Juno, which launched in 2011, will enter orbit around Jupiter in 2016, and will provide a global set of observations of Jupiter’s magnetic and gravitational fields, as well as various other sets of observations. He received the Chapman Medal of the Royal Astronomical Society in 2001 and was elected a Fellow of the Royal Society of London in 2007. His undergraduate teaching at Harvard was recognized by a Harvard College Professorship from 2002 to 2007.