A Tradition Of Giving

Pembroke has flourished under the benefaction of Members and friends in the last sixth and a half centuries since its foundation by the Countess of Pembroke, Marie de Valence, in 1347. Three times a year, a service of the Commemoration of the Benefactors is held in the College. The Master reads out a list of some of the most munificent benefactors over the centuries and relates what those benefactions have done for Pembroke. A transcript of the reading is available here, though it is added to over the years. 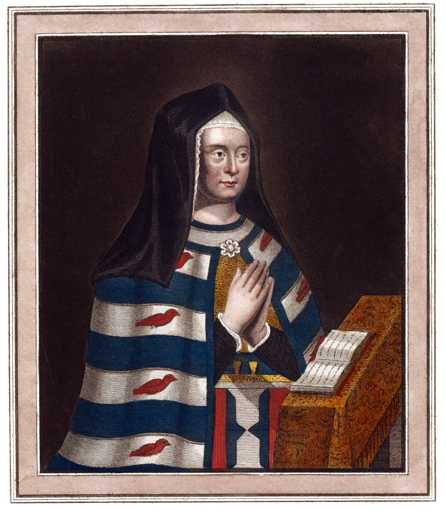 Marie de Valence was the College's first and arguably most far-sighted benefactor. The widow of the Earl of Pembroke was granted letters patent by Edward III on Christmas Eve 1347 to found a house of thirty scholars in Cambridge and empowered to confer on them up to three messuages of land in the town and advowsons to the value of £100. In her will she left 100 livres and a strip of the Orchard.

Over the centuries, as the College expanded, former students, Fellows and friends of Pembroke made gifts to the College to enhance it. They made gifts for the growth and upkeep of its buildings, but also silver, books, and financial support for its scholars, including the poet Edmund Spenser (1569).

Master of the College between 1450 and 1480, Laurence Booth gave the original chapel (now the Old Library) its stained glass windows (1463), stalls, a rood screen, a loft and figures of saints and doctors of the Church. He paid to enhance the music in the College and to set the garden with saffron. He also gave to the College the houses known as 'The Island', which were situated between the College and St Botolph's. In his Will he bequeathed the manor and advowson of Orton Waterville in Huntingdonshire. Booth also took steps to protect the gifts received from Henry VI after he had been deposed by Edward IV.

Through his ecclesiastical career as Bishop of Hereford, Norwich and then Ely, he was imprisoned throughout the interregnum in the Tower of London. While in the Tower he vowed that if he were released he would devote part of his fortune to some holy purpose. Upon his release in 1659 he decided that this purpose would be the gift of a chapel to Pembroke, where he had been a student, and later, a Fellow. In 1662, Wren's nephew Christopher Wren was invited to design a new chapel, which was consecrated in 1665. After his death in 1667 Wren left instructions that he was to be buried there. Bishop Wren bequeathed the College 29 stall cushions and the first choice of his furnishings of his chapel at Ely House, Holborn.

The Hitcham Building, situated on the south range of Ivy Court, was built between 1659 and 1661 thanks to monies bequeathed by Sir Robert Hitcham. Sir Robert had been a pensioner in the College in 1587 and went on to have a distinguished legal career. In 1636 he bought the castle, manor and advowson of Framlingham in Suffolk and left them in his will to the College. The money was used for both the Hitcham Building and the cloisters with rooms above to link the Chapel to Old Court.

In 1994 concerned that state funding for Higher Education was heading for a steep decline, the College took the decision to set up the Development Office.

The College ran its first formal fundraising campaign between 1994 and 2000 and raised nearly £14 million thanks to the generosity of alumni, friends, corporate partners and Nihon University. It funded: 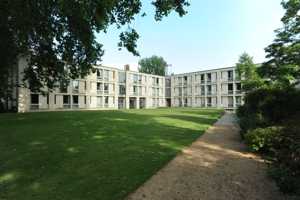 In 1998, with the introduction of tuition fees of £1,000 and the progressive replacement of means-tested grants by loans, it was clear that the need for hardship funds and various bursaries would increase. It was also necessary to continue to grow the College's relatively modest endowment to enable it to continue to support the small group supervision system and attract the best teaching and research talent to the College, particularly after the Government's decision to phase out its support of the College Fee. 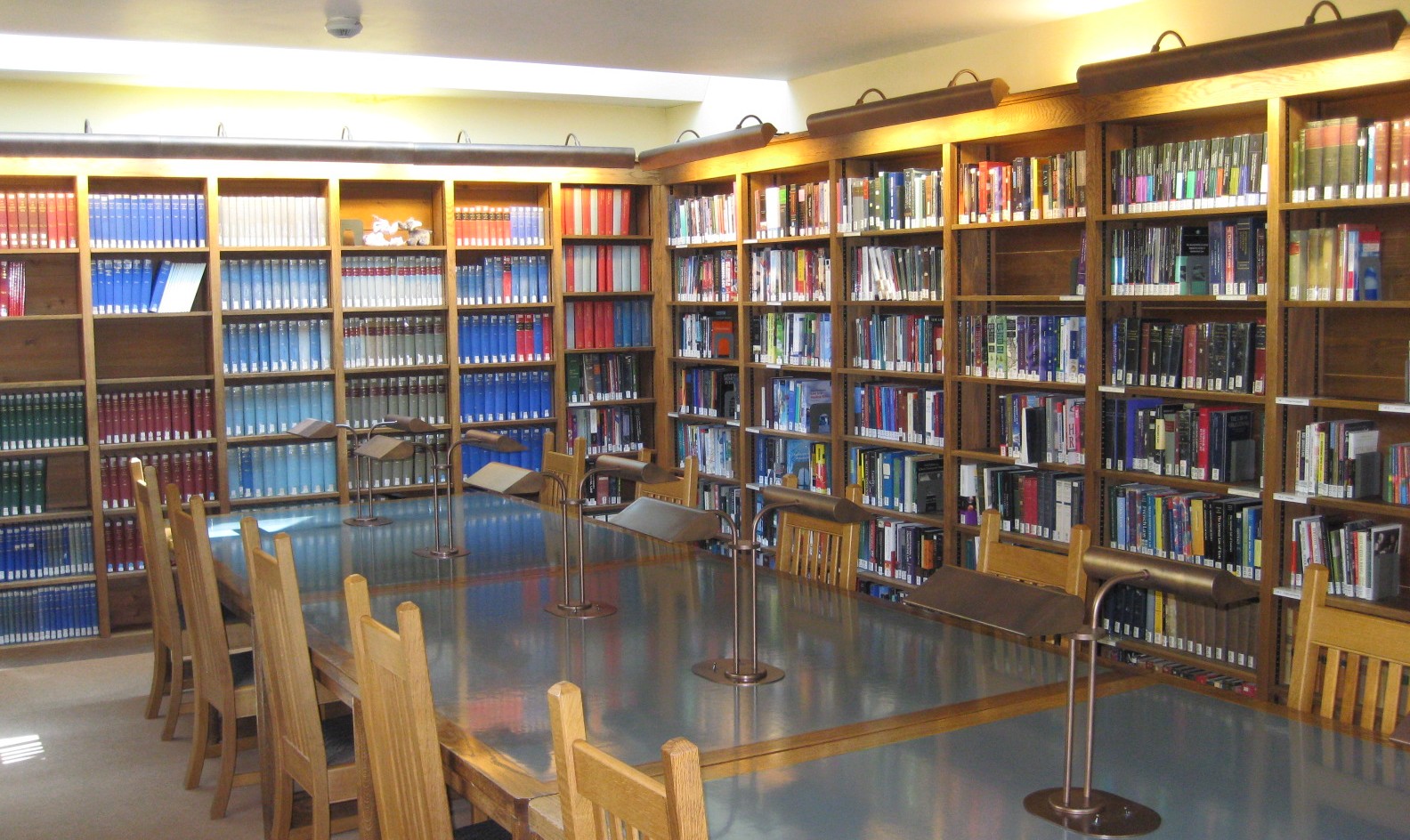 Between 2004 and 2012 the College ran its 'Excellence in Perpetuity' with the aim of raising £25 million, primarily for the College's endowment. The aim of the endowment campaign was to enable the College to build upon the achievements of previous campaigns and help strengthen its ability to manage its own affairs unburdened by pressures beyond the College's control. Thanks to the continued generosity of the College's Members and friends. Phase 3 raised just over £29 million.

Since 2014 the College has been raising money in support of its 'The Time and The Place' Campaign. which was formally launched in March 2017. The College is seeking raise £75 million for the construction of its development of new student accommodation and facilities on the left-hand side of the Mill Lane site development, as sell as further funding for student support. In December 2015 it was announced that the College would receive £35 million from the estate of Dr Ray Dolby (1957) to fund the construction of Dolby Court.